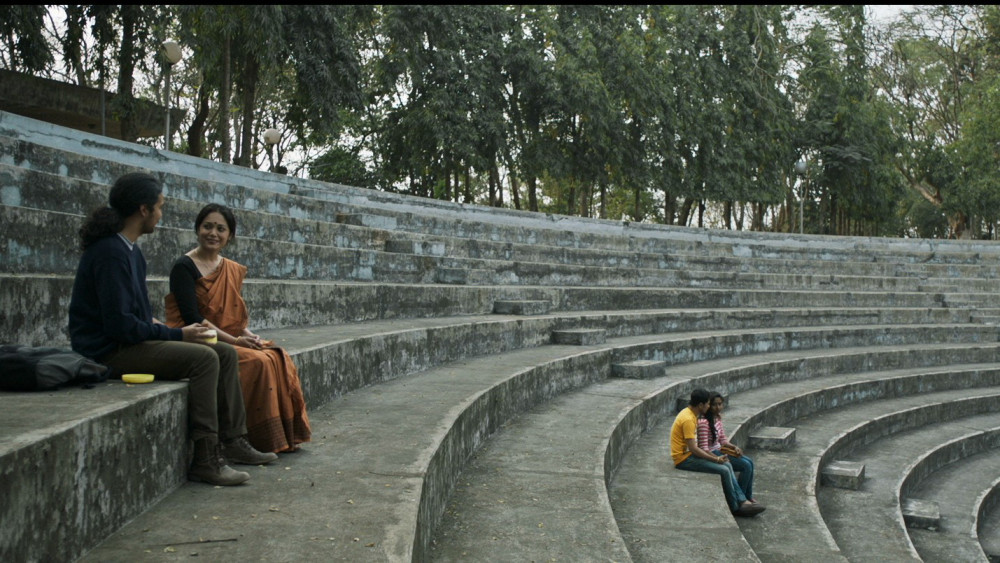 Published in Variety on Saturday, November 24, 2018

Bhaskar Hazarika’s “Ravening” (“Aamis”) won the Facebook award for the project with the most buzz at the Film Bazaar Recommends strand at the annual Film Bazaar in Goa, India. The award is calculated on audience votes and number of visits to the film at the Bazaar’s viewing room. The project gets $10,000 worth of advertising on Facebook.

“Aamis” previously featured in the 2017 Asian Project Market at Busan. Hazarika’s debut “The River of Fables” had considerable festival play in 2015, including Busan, London and Gothenburg.

EIKON Group and Qube Wire are excited to announce their partnership with the launch of Qube EIKON Distribution Services (QEDS), a premium content and marketing material distribution service for Australia and New Zealand.