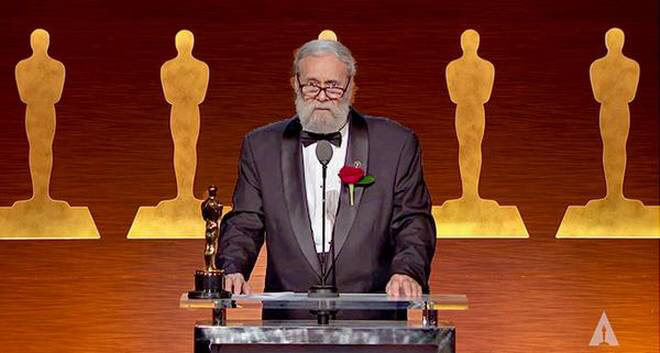 In the recently-concluded 90th Academy Awards function, Jonathan Erland was given the Gordon E Sawyer Award for his technological contributions which have made an extraordinary and lasting impact on the motion picture industry. In Erland’s acceptance speech, he thanked Rajesh Ramachandran, who worked for Chennai-based company Qube Cinema, in his endeavour to “continue the work of expanding the cinema palette”.

Talking about Qube’s collaboration with the Oscar winner, the company’s co-founder Senthil Kumar says, “We’ve been collaborating with Erland for three years now. He has been working with different frame rates and how our eyes perceive it. He has also been working on the relation between creativity and higher frame rates. For this, we modified our software and built a system for him to try variable frame rates within the same clip.”

Kumar says they’ve been able to assist Erland in other aspects as well. “With Erland, we were able to devise a system to archive older films which were shot in lower frame rates of 18FPS or 16FPS, that are lower than the usual 24FPS. We’ve managed to find a way to retain the frame rate at which it was originally shot, especially in the case of older silent-era films.”